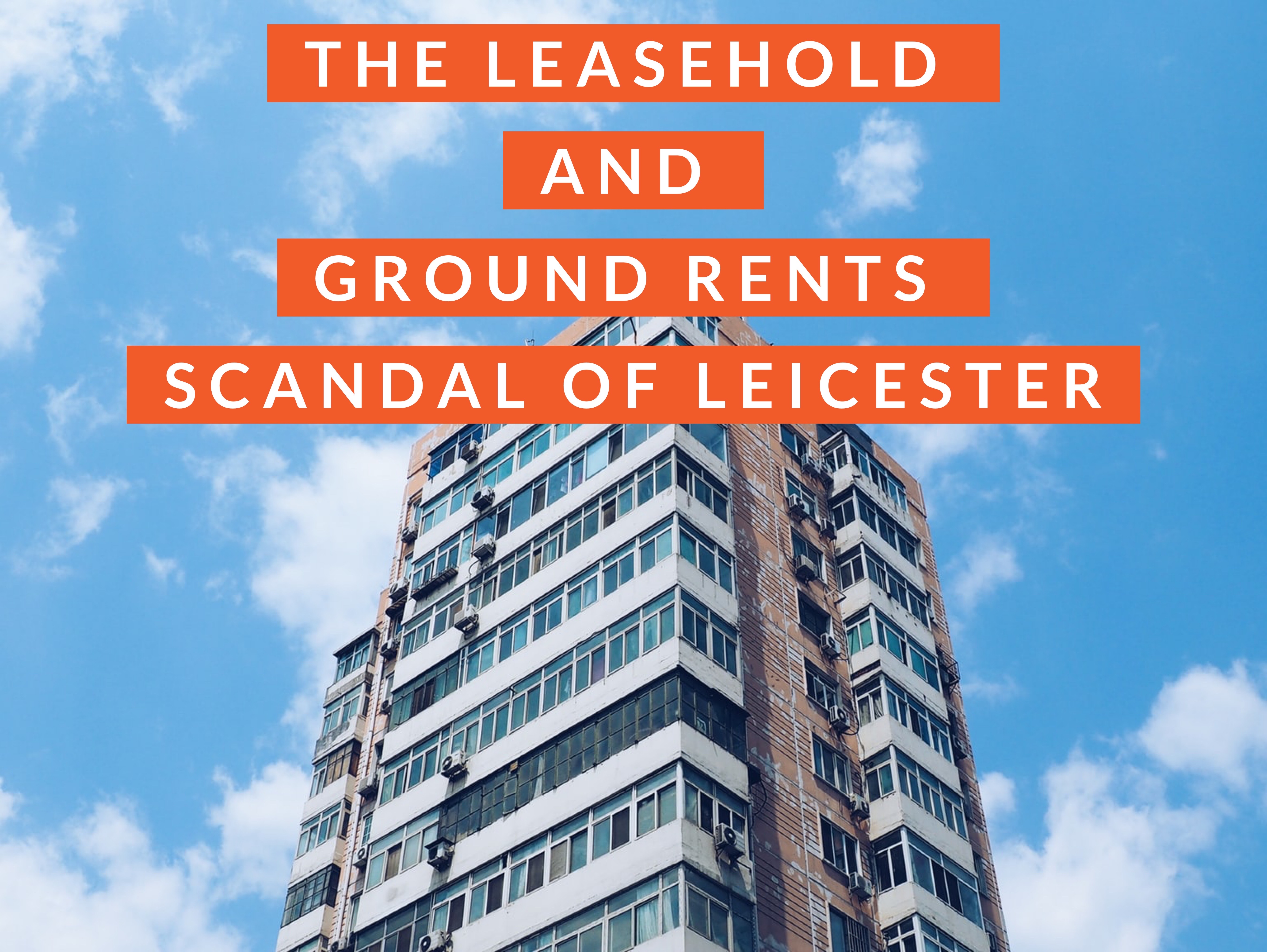 Freehold or Leasehold .. which is best? Well, when buying a property in the UK there are two main types of ownership – freehold and leasehold and, when boiled down, they mean the following…

Freehold: The person who owns the freehold of a property owns the property and the land it stands on.

Leasehold: As a leaseholder you do not own the land the property is built on. A leaseholder essentially rents the property from the freeholder for a number of years, decades or in some Victorian terraced houses, for centuries.

All apartments have to be sold as leasehold properties because of the very nature that you have a neighbour above or below you (so both of you can’t own the land) with the length of the lease being over 100 years (even more sometimes).

However, with some apartments – particularly Victorian and Edwardian houses converted into numerous apartments – which are sold on the basis that the leasehold apartment owner also owns part of the freehold (with other leaseholders in the same building), having what is known as ‘share of freehold’.  Similarly, the Government also brought in legislation a number of years ago for more modern apartment blocks built in the 20th century where it allowed leaseholders to club together and have the right to purchase the freehold together.

Now we must stress, there is nothing wrong with leasehold – it’s been a useful type of homeownership since Norman times, it’s just that with a leasehold comes a potential extra responsibility. If there are four apartments in a block, who pays for the leaking roof when all benefit from a watertight roof? Who pays for the bad foundations, when all benefit from good foundations? Who pays for building insurances? .. the list goes on – so clauses are added to the leasehold agreement to ensure everyone is protected and pays their fair share of the joint costs of the building with service charges and a nominal ground rent (ground rent is a nominal rent, commonly quite low, often in the region of £50 per year to the freeholder of the property).

Whilst houses tend to be sold as freehold as it’s a more unambiguous set-up, given there is only one property on the land. Contentiously however, in the last 20 to 25 years this has not always been the case with new-builds as some new homes’ builders have sold the leasehold to the buyer and retained the freehold. There is nothing wrong with that, it’s just in some cases (not all) they also added some oppressive clauses to the lease of the property they were selling, which could be the next PPI scandal – albeit for property.

Government reports have emerged recently that suggest 12,000 leaseholders in the UK are facing ground rents – which they pay to the freeholder – that double in cost, usually every 10 years, but occasionally more frequently.

Builders started to add clauses into leasehold property sales with ground rent being set at £300 and £400 a year, yet it doubled every ten years. Though unwary first-time buyers were habitually told that their 500 and 999-year leases were practically freehold, the clauses inescapably meant that the ground rent would spiral to ridiculous levels meaning the average ground rent would be £23,750 a year by 2070 and £379,900 a year by 2130, making the properties practically unsellable today, with owners often left unable to re-mortgage too.

So, how many people are affected by this in our local area?

Well, using Government data, our research suggests that in Leicester 216 householders have bought a detached house, semi-detached house or town house (which would normally be freehold) as leasehold. Not all these have onerous lease clauses, yet some do. I know it doesn’t sound a lot, yet that is potentially 216 lives ruined with houses they can’t sell – making them prisoners in their own property.

The good news is the Government is on the case and serious about sorting this issue out as they have proposed a ban on the future sale of houses as leasehold, as well as cutting ground rents to zero. Yet stern questions remain about the future of homeowners in existing leaseholds. Westminster wants the builders to set up compensation plans, and we will say many (not all) have stepped up to the mark and started to sort this, although some campaigners have said the schemes are not fit for purpose, let’s hope they are wrong.