The predicament of the Leicester 20 to 30 year olds who rent and their inability to get onto the housing ladder is often discussed in the press.

This group of people in their 20s and 30’s, who rent from a private landlord, are often called ‘Generation Rent’.

Yet would it surprise you that since 2017, the number of UK households in the private rented sector has reduced by 260,000 whilst the number of homeowners has increased by 1.1m?

Generation Stuck are our middle-aged and mature homeowners of Leicester. They are the generation that could be described as late ‘Baby Boomers’ (born in late 1950s and early 1960s) and the early ‘Gen X’ (born in the mid 1960s to early 1970s).

These 50 to 64 year old people feel stuck in their Leicester homes, and therefore I have nicknamed them ‘Generation Stuck’. Their inability to move could be holding back those younger Leicester ‘Generation Renters’.

So, let me look at the numbers involved.

In Leicester, there are 25,832 households, whose owners are aged between 50 and 64 years old and about to pay their mortgage off on property that is worth £7.185bn.

Leicester ‘Baby Boomers’ and Leicester ‘Gen X’ are sitting
on £14.828bn worth of Leicester property.

According to the Census, 47.8% of homes occupied by 50 to 64 year olds have two or more spare bedrooms.

This is backed up by the annual English Housing Survey that states nationally, 49% of properties occupied by these ‘Generation Stuck’ are ‘under-occupied’.

Under-occupied is categorised as having at least two spare bedrooms.

Looking at the statistics closer to home

31.7% of Leicester 50 to 64 year olds have two or more spare bedrooms, making it the 327th highest local authority in the country
(out of 348 local authorities).

The rising number of older Leicester homeowners who want to downsize their Leicester home are often held back by the lack of suitable housing options for older people and the difficulties of moving.

Lots of over 50 year old Leicester people cannot move home in the way that they would like, due to a lack of suitable housing options and so can find themselves ‘stuck’ in homes which are no longer suitable for them as they age.

However, to ensure downsizing works, we need more choices for these “last-time-buyers”.

One way this could be done is by changing the planning rules to force builders to build these types of properties, whilst the other could be the changing of the stamp duty tax breaks for downsizers.

In this way, older Leicester people will be more able to move into homes which suit their specific needs, improve their quality of life whilst meeting their goals in life, all without them becoming detached from their friends and family locally in the Leicester area.

These are my thoughts, please let me know yours.

Will the Cost-of-Living Crisis Mark the End of the Booming Leicester Property Market?Previous Article

What’s the Difference Between a Flat and an Apartment in Leicester?Next Article 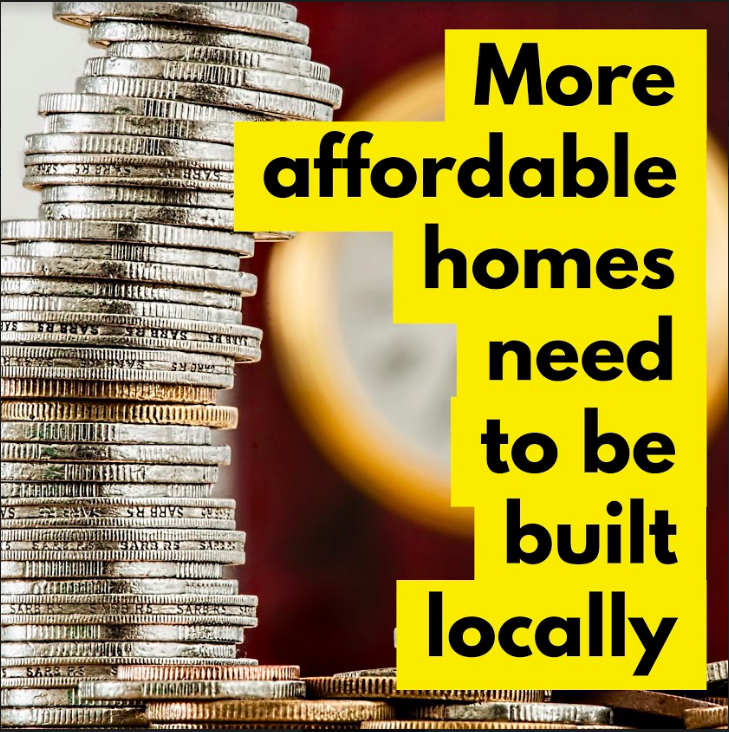 Extra Funding Is Required for Affordable Homes in Leicester