With Rightmove announcing a national drop of 0.3% in average asking prices in August, some are asking if the steam has been let out of the property market. Yet with the gains we have seen in the last 12 months, is this just a minor bump in the road? Alarm bells normally ring when new homeowners coming to the market for the first time are having to lower their initial asking price when compared to the market as a whole.

So, what is actually happening in the national and local property market to asking prices and the number of properties for sale, and where does that leave Leicester homeowners and Leicester landlords?

1 in 7.4 homes already on the market today have reduced
their asking price in the last two weeks

That means new sellers bringing their property to the market for the first time, are having to curtail their initial asking price to remain competitive. Normally, this should ring alarm bells, particularly when this is the first time this has happened in 2021. Therefore, it’s vital to ‘look under the bonnet’ of the figures and see what, exactly, is happening locally.

So, if this is what is happening to Leicester asking prices, what about the number of properties for sale. Looking nationally first…

there are currently just 285,970 properties for sale in the UK, which means 1 in 67 British homeowners are presently on the market – interesting when compared to 2005, it was 1 in 13.5 homeowners on the market.

With such little supply of properties for sale nationally, demand remains robust. Yet the property buyers in the market are being a little more reserved with the offers they are making compared to the Stamp Duty holiday frenzy times seen earlier in the year. They will pay handsomely, and yet top dollar won’t offer the ‘crazy price’ levels some Leicester buyers were offering in the spring – hence the recent reduction in asking prices to a more realistic level.

Looking at the movement in the available properties for sale and to rent in Leicester over the last few months, an interesting picture arises.

The number of Leicester properties for sale (and rent) is still at record lows when compared to the 30-year long term average.

The choice for Leicester tenants is limited as well, as many tenants aren’t moving home. With the additional increase in demand from 1 in 10 Leicester homeowners choosing to go into rented accommodation (albeit temporarily) Leicester landlords with exceptional properties are getting decent rents, as discussed in a recent article I wrote about the level of rents in Leicester.

Many Leicester house sellers are selling their home before they buy. Selling before you buy can be a fruitful approach in a fast-moving property market. That does mean your own purchaser will have to demonstrate a certain amount of patience whilst you wait for the right home to come on to the housing market.

However, because it is currently taking on average 19 weeks between sale agreed and exchange of contracts, with mortgage providers and solicitors taking their time due to the backlog, this often allows you to potentially play catch-up if it takes a couple weeks to find the right property for you.

Many home sellers are going even further by selling their Leicester home first and then going into transitional rented accommodation. This subsequently puts them in pole position when their forever home comes up for sale as they have no chain. Although this takes a lot of determination and resilience, it does mean you will be in the very best position when the property of your dreams comes up.

The choice they say, as always, is yours!

Leicester Homeowners Have Turned to the Rental Market to Cash In By £4,000 EachPrevious Article

Why Are More Leicester OAP Homeowners Deciding Not to Move Home?Next Article 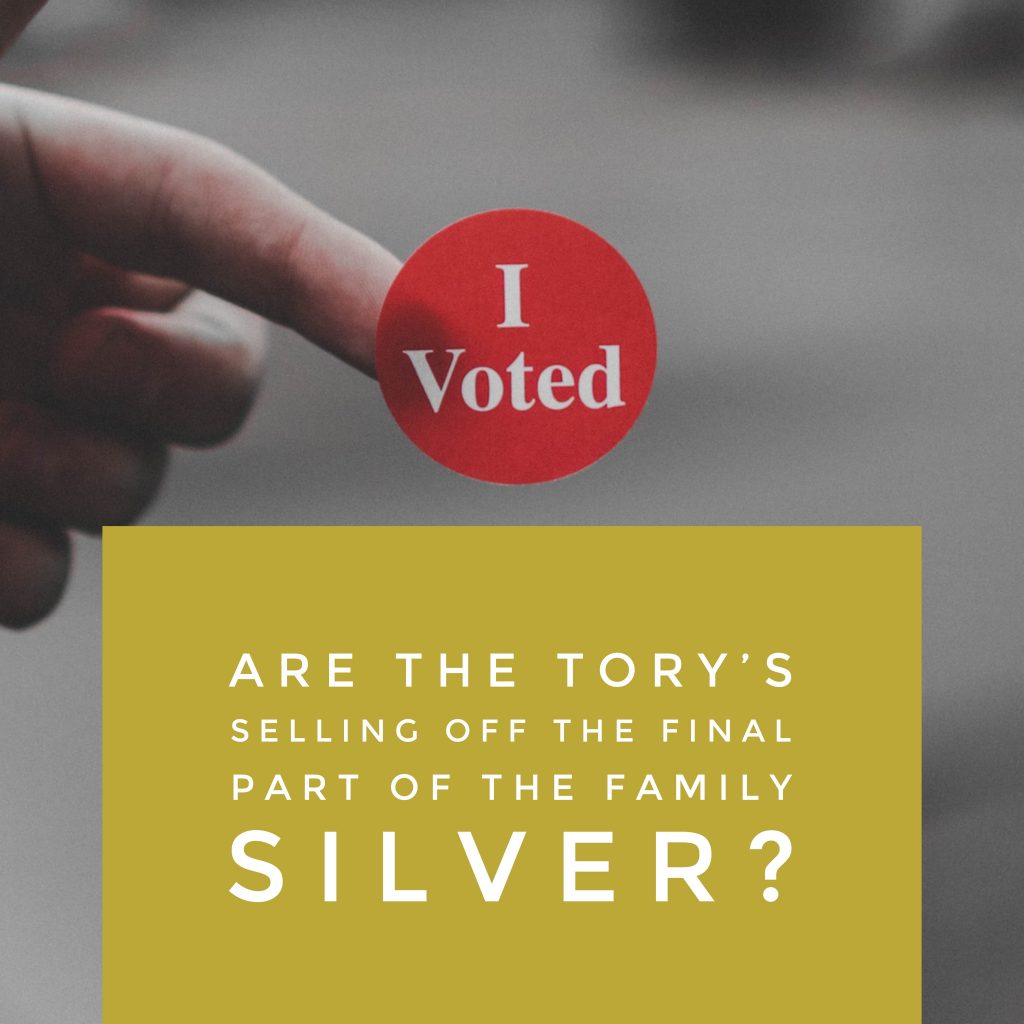