Leicester Apartments are 8.9% more affordable than 10 years ago

My research shows that certain types of Leicester property are more affordable today than before the 2007 credit crunch.

Nevertheless, even though property values have now passed those 2007 peaks, my research indicates that Leicester property, especially flats/apartments, are now more affordable than they were before the 2008 credit crunch.

The point I’m trying to get across is that Leicester property is more affordable than many people think.  Leicester first time buyers can get on the ladder as 95% mortgages have been readily available to first-time buyers since 2010.

It really comes down to a choice and if Leicester first-time buyers can get over the hurdle of saving the 5% deposit for the mortgage on the property – they will be on to a winner, especially with these ultralow mortgage interest rates, a mortgage can be between 10% and 30% cheaper per month than the rental payments on the same house.

So why aren’t Leicester 20 somethings buying their own home?

Back in the 1960’s and 1970’s, renting was considered the poor man’s choice in Leicester (and the rest of the Country) a huge stigma was attached to renting. However, over the last 10 years as a country, we have done a complete U-turn in our attitude towards renting – meaning that many people find renting a better option and a lifestyle choice.

Saving the 5% deposit means going without many luxuries in life (such as holidays, every satellite movie and sports channel, socialising or the latest mobile phone – even if only in the short term) therefore instead of saving every last pound to put towards a mortgage deposit Leicester 20 somethings choose to rent.

There is no denying the simple fact that over the next 10 to 15 years, the people who choose to rent instead of buy in Leicester will continue to rise.

I have perceived that in the past, what a tenant wanted from their Leicester rental property was moderately unassuming because renting a property was only a short-term choice to fill the gap before jumping on the property ladder. Before the millennium, wood chip wall paper and twenty-year-old kitchen and bathroom suites were considered the norm.

However, Leicester tenants’ expectations are becoming more discerning as each year goes by.  I have also noticed the length of time a tenant remains in their Leicester property is becoming longer (and this was backed up recently by stats from a Government Report), although I have noticed a tendency for many Leicester landlords not to keep the rental payments at the going market rates  – maybe a topic for a future article for my blog?

The bottom line is this … Leicester landlords will need to be more conscious of tenants needs and wants and consider their financial planning for future enhancements to their Leicester rental properties over the next five, ten and twenty years –  e.g. decorating, kitchen and bathroom suites etc etc ..

The present-day and future situation of the Leicester private rental property market is important, and I frequently liaise with Leicester buy-to-let investors looking to spread their Leicester rental-portfolios. I also enjoy meeting and working alongside Leicester first time landlords, to ensure they can navigate through the minefield of rental voids, the important balance of capital growth and yield and ensuring the property is returned back to you in the future in the best possible condition.

Stoneygate Buy to Let Deal of the WeekPrevious Article

What is it like to Live & Work in Oadby?Next Article 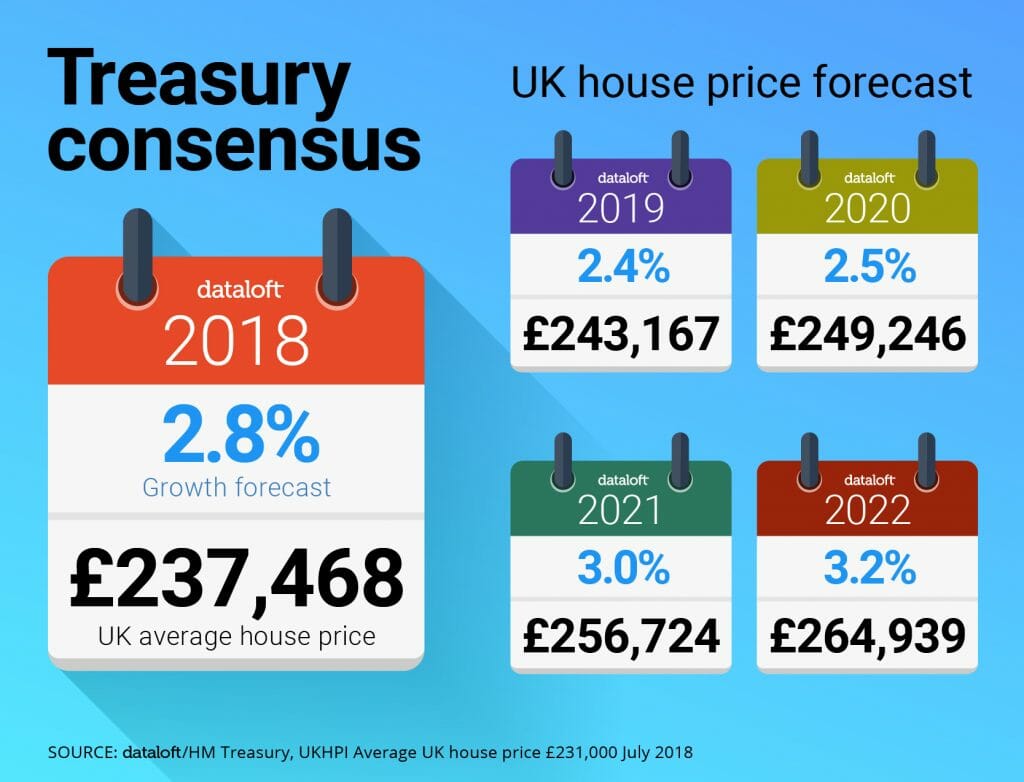