73.5% of Leicester Properties Were Bought With a Mortgage in the Last Ten Years

Could the high levels of mortgages that Leicester people take out cause another property crash?

Many Leicester homeowners and landlords have been contacting me recently and asking what will happen to the Leicester (and the UK) property market? More specifically, will we have a repeat of the 2008/9 Credit Crunch property crash?

High mortgage payments were one of the critical catalysts to Leicester house prices dropping by between 16% and 19% (depending on the type of property) in just over one year in Leicester.

To answer that question, let me look at the mortgage numbers locally to see where we stand in the Leicester area.

Interesting, when compared with the national average of 67.4% of house purchases with a mortgage over the last decade.

However, what is thought-provoking is the number of house purchasers buying with a mortgage has steadily been increasing over the last decade.

Initially, this doesn’t sound good. Yet, as always with my articles on the Leicester property market, the devil is in the detail.

The issue is that most people need a mortgage to buy their home.

However, it’s not the amount of mortgage that is the issue, more the level of monthly payments. So, if you fix your mortgage rate, then your payments are fixed (a good idea especially as interest rates are on the rise).

In the last quarter, just under nineteen out of twenty (94.35%) of new borrowers that took out a mortgage had a fixed-rate mortgage at an average interest rate of 1.84%

That’s good news for recent buyers as most of their payments won’t rise even though Bank of England interest rates have risen over the last few months. Yet it’s essential to see what existing homeowners with mortgages have done with their mortgage rates (i.e. fixed or not) as they form the bulk of the property market.

Also, the banks could not lend money for mortgages as easily because of the Credit Crunch, meaning fewer people could get a mortgage, so the demand for Leicester houses dropped as well.

In a nutshell, the number of Leicester properties on the market almost doubled overnight in 2008, yet demand plummeted as mortgages were hard to come by. High supply and low demand meant Leicester house prices nosedived in 2008/9

Yet today, just under 17 out of 20 homeowners with a mortgage have a fixed rate at an average of 1.97%

Whilst the country might owe collectively £1,630.5 billion in mortgages, irrespective of increasing rates, most homeowners have protected themselves with a low fixed interest rate.

Also, the overall ratio of mortgage debt in the UK, compared to the value of the homes the mortgages are lent on, is also low compared to the year before the last property crash. This ratio is called the Loan to Value ratio (LTV). The higher the LTV, the less equity the homeowner has in the property.

1 in 6 people were vulnerable to negative equity in the last property crash, whilst today that would only be 1 in 25.

This means if we do have another property market correction for any other reason … the number of people in negative equity will be much smaller, so it won’t affect the property market as much.

So, in conclusion, as we have fewer people with high LTV mortgages and fixed rates that are a third of what they were in the Credit Crunch, we are, as a country, in a better position to weather any storm.

26.7% of Leicester Property Sellers Reduce Their Asking Prices as the Property Market Starts to Return to Equilibrium?Previous Article

Leicester Starter Homes are 35.4% Cheaper Today Than in 1989Next Article 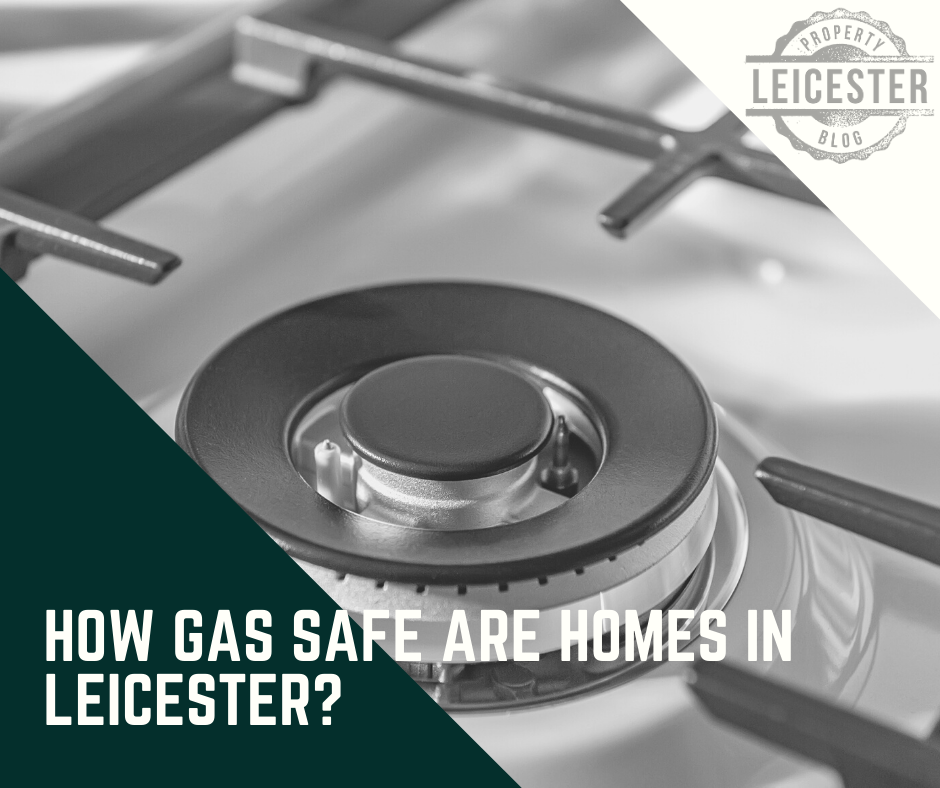 How Gas Safe Are Homes in Leicester?