With the cost-of-living crisis beginning to hit, the 20 and 30-somethings of Leicester urgently need the help and support of the Government to help them get on the property ladder.

For the last few weeks, we have listened to the debates and hustings of Liz and Rishi. Between them, they have told us how they are going to stop building on the green belt, slash taxes, outbid each other on the number of refugees they are going to deport and push back against WOKE culture wars, but what are they doing for the 20 to 30-somethings of Leicester?

Dubbed ‘Generation Rent’ by the press, desperate to get on the property ladder, this is an open goal for any candidate to obtain more votes to become the next Prime Minister.

Therefore, it’s not a surprise that neither Liz nor Rishi aren’t speaking daily about the cost of petrol for the daily commute, rising childcare fees or the lack of opportunities for first-time buyers to purchase their own properties.

Everyone is feeling the effect on their household budgets with the rise in energy bills. Yet, it is the younger generation (i.e., Generation Rent) that are having to cope with the frenzy of rising energy costs the most.

Whilst increasing energy prices will affect all households across the country, younger (and less affluent) households are more prone to be disproportionately affected than those on the lowest incomes (i.e., Generation Rent).

In the financial year ending in 2020, the least well off 25% of households spent 5.59% on energy compared to 3.9% for the average UK household. With 2023 energy bills set to be triple those figures, energy bills for those in the lower quartile will rise to around 16.8% of their household budget.

And let’s look at the housing element of the ‘Generation Rent’ household budget.

This is the fastest annual rate of rental growth since records began in 2006. This increase in rents isn’t standard. Before 2020, I would have expected to see this level of rent growth over a seven-to-ten-year period – not two years. Good news for Leicester landlords, yet not so for Leicester tenants.

Why have rents increased so much in Leicester?

It comes down to fewer rental properties and existing Leicester tenants not moving as much.

9 out of 10 rentals come onto the market because the existing tenant is moving. Yet, because there are fewer Leicester rental properties and the asking rents for those are much higher than their current home, many Leicester tenants are not moving, exasperating the issue even further.

Today, I looked on Rightmove, and there were only 1,495 properties available to rent. I would have expected that to be over double that pre-pandemic.

Neither candidate has been silent on the topic of homeownership for the young.

Rishi Sunak said he would stop building on the greenbelt. This, however, would not help Generation Rent massively.

Liz Truss has pledged to help more renters buy their first home by stating she will ensure tenant’s rental payments could be used as part of mortgage affordability assessments. This is important as the mortgage payments can be 10% to 20% lower than the rental payments.

Tied in with new relaxed mortgage affordability rules announced by the Bank of England in early August, this is undoubtedly a step in the right direction to help Generation Rent.

Truss also plans to scrap the red tape holding back housebuilding and give local populations more say on developments. However, when Boris Johnson suggested something similar a few years ago, the policy was quietly dropped after the Liberal Democrats used this against them resulting in the Tory’s resounding by-election defeat in 2021 in Chesham and Amersham.

So, by the end of the first week of September, we will know who the Prime Minister will be. Whoever gets the job has a gigantic task on their hands. I wish them luck and ask them not to forget the younger generation and their aspiration to be homeowners.

What’s the Difference Between a Flat and an Apartment in Leicester?Previous Article 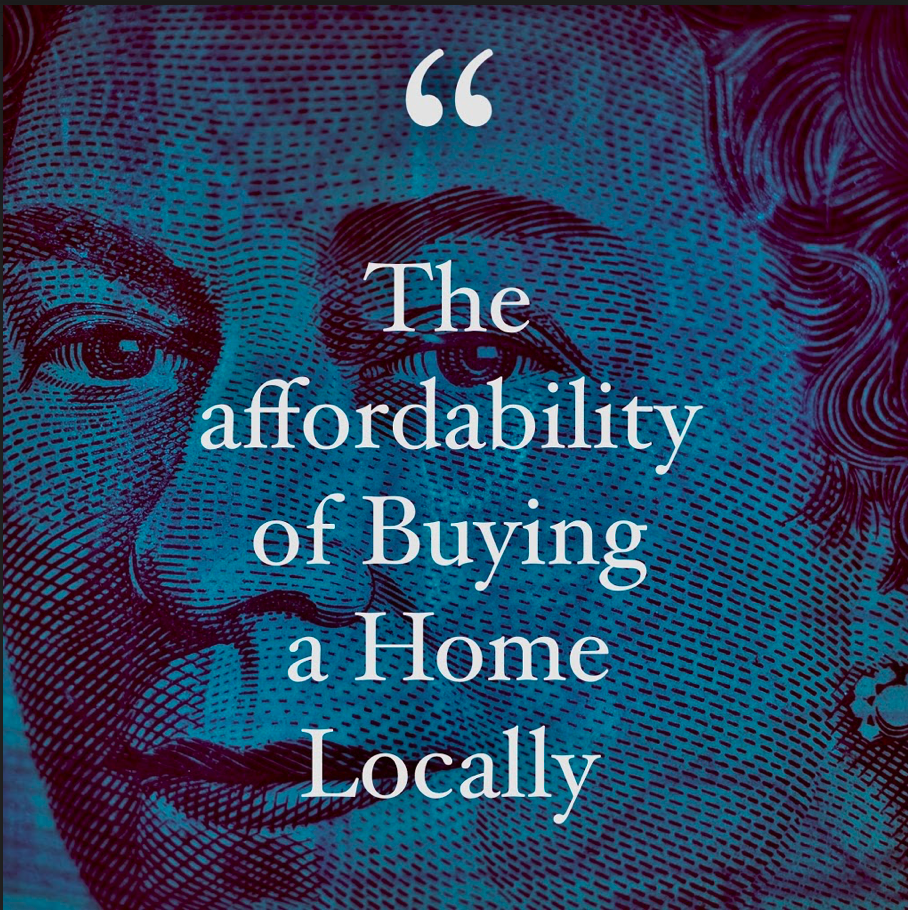 The Affordability of Buying Property in Leicester