Last week the Bank of England increased interest rates to 2.25% and they are expected to be 3.25% by early next year. This increase will make the monthly mortgage payments more expensive for first-time buyers, an issue dubbed by some as the ‘property affordability crunch.’

It will also damage the household budgets of homeowners coming off their fixed-rate mortgages in the next 12 months.

So how many homeowners are coming off their fixed rates in the next year?

The current crop of fixed-rate mortgage deals available today have already had the recent increase in the base rate ‘priced-in’ for weeks.

The cheapest 5-year fixed rate today for a 65% Loan to Value re-mortgage (i.e. you are borrowing 65% of the value of your home) is a mortgage rate of 3.8% with Royal Bank of Scotland (RBS).

So, what will be the difference in mortgage payments
between a 2.04% mortgage and a 3.8% mortgage?

Say an average Leicester first-time buyer bought their first home in November 2019 on a 25-year mortgage. They had a 3-year fixed-rate mortgage, and let’s assume they fixed it at 2.04% (as mentioned above), meaning their fixed-rate deal finishes next month. They have £260,000 outstanding on their mortgage, and their Leicester house is worth £400,000. They would have been paying £1,107 per month for the last three years (assuming they took out a 25-year repayment mortgage).

On the RBS deal above, they will have to start paying £1,548 per month from November when they come off their initial rate – a rise of £441 per month in mortgage payments. That’s quite a rise and potential blow to their household budgets.

Yet if they pushed back the repayment term from 22 years to, say, 35 years, that reduces the payment to £1,120 per month – something to consider if you are re-mortgaging in the coming 12 months.

What will the stamp duty changes mean for
Leicester property owners?

Stamp duty also has other harmful side effects as it decreases labour market elasticity and curtails people from selling up and buying elsewhere, where the jobs are.

So, what effect will these stamp duty changes have on the Leicester property market? Looking at recent events in the local property market is the best place to start.

Unsurprisingly, most housing transactions in Leicester were below the £250,000 threshold, yet irrespective of that point, it’s a saving of up to £2,500 for all future Leicester homebuyers.

Anyone currently buying a house in Leicester and not yet completed on their purchase (completion is when you have paid the money for your home and collected the keys) will be in line to make this saving.

Leicester landlords purchasing buy-to-let properties will also save money with the stamp duty cut (but they will still be liable for their second home stamp duty levy of 3%).

Overall, this is a welcome move to help the Leicester property market.

Yet will the stamp duty threshold rise have the seismic effect that the Rishi Sunak stamp duty holiday did in 2021, where just under 40% more people moved home than the long-term 30-year average?

I am sure the stamp duty cut will somewhat offset the cost of rising mortgage rates mentioned in this article and cushion the blow to the property market.

But I believe there is a better way to judge the health of the local property market, and that is the number of people moving home (i.e. housing transactions).

You might be asking yourself why we should be more concerned about the number of property transactions and not the change in property values.

Many economists believe the number of property transactions is a far more accurate bellwether for the health and potency of the local housing market. A greater number of people moving home is better for the whole economy (i.e. what these changes are being made for) than a smaller number of transactions, whilst the same can’t be said for higher house prices.

So what is going to happen to Leicester house prices?

I believe the growth in Leicester house prices achieved in
2021/22 is not sustainable into 2023.

In conjunction with the price cap on energy bills, the stamp duty change, the reversal of the rise in National Insurance and the drop in Income Tax will mitigate house price drops. Yet, I foresee a ‘slight’ realignment in the house prices being achieved in 2023, compared to 2022.

The more significant impact these changes will have is the number of people moving home in the next 12 months.

I have been forecasting a 15% to 20% year-on-year drop in Leicester property transactions in 2023. Following this stamp duty cut and the measures mentioned above, I believe it will be lower, yet around 5% lower.

To conclude, I predict we will have slightly lower house prices and fewer people moving home in Leicester, but not any way a crash that many thought was on the horizon.

Before I go though, let me share some thoughts on whether stamp duty is a fair tax.

Now, this is almost a topic for a standalone article itself. Some economists believe that removing stamp duty (which raised £14.1bn in tax in 2021) and replacing that lost income to the Exchequer by increasing council tax on more expensive properties would do a lot more than other intended tax cuts to boost economic growth.

According to some commentators, the way UK Government taxes housing is flawed. They suggest instead of taxing an infrequent property transaction particularly harshly (the average stamp duty bill is £10,600), the Government should tax living in a house more, especially those who live in the higher priced properties.

So let us see how viable that could be …

Even if council tax was frozen for bands A to D (the lower priced properties), and the uplift between the more expensive council tax bands was doubled on each step between band D and H (so a typical band E property owner would see their council tax rise from £2,473 to £3,628 per year and a typical band H see a rise of from £3,435 per year to £5,790 per year), such massive increases in council tax would be political suicide for the wealthy Tory voting homeowners and only raise £5.28bn – a long way from the £14.1bn currently raised.

Now, if the £14.1bn tax raise were spread evenly over all council tax bands, the average band D property would need to rise by £490 per year, and even a band A would increase by an extra £382 a year … something that again would be political suicide.

Anyway, these are just my thoughts. Tell me, people of Leicester, what are your thoughts on the Budget, the stamp duty changes or whether stamp duty is fit for purpose and what you would do if you were the Chancellor to bolster the British property market?

Leicester House Prices Ought to be Falling – these are the reasons they are not.Previous Article

Waiting for the Leicester House Market to Crash Will Cost You £32,808Next Article 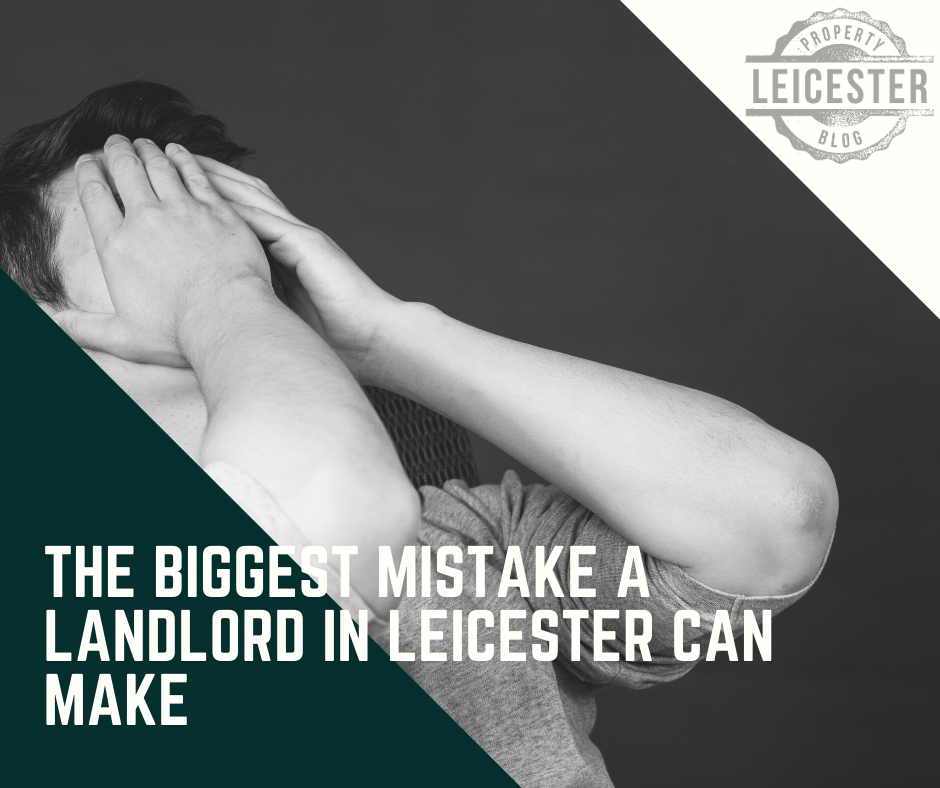 The Biggest Mistake a Landlord in Leicester Can Make