What are the two vital reasons for this shift in the Leicester property market?

First, the easy-going Leicester property market goldmine of the past couple of years will end.

The bonanza of the Leicester property market for house sellers, which was primarily fuelled by cheap money, is receding and the scales are starting to tip somewhat more in favour toward Leicester buyers (which is not a bad thing – more of that later).

Secondly, and more significantly, this shift in the Leicester property market is not a collapse.

Let me enlighten you as to why this is.

From the gloomiest economist, the worst-case scenario doesn’t see Bank of England base rates rising past 3%.

This means the prospect of a housing crash is minimal because of the comparatively low unemployment and base rates still at all-time lows.

What are the signs of the shift in the Leicester property market?

The statistics show a slight shift in the scales between it being a 100% seller’s market for the last two years to more an 80% sellers and 20% buyer’s market and here are the reasons why:-

This means that buyers will have more choice of properties to buy this summer.

When I say sold in this context, I mean the month the house sale price is agreed, and the sold board goes up (not on completion when the keys are handed over).

Looking at the national number of properties sold on a month-by-month basis, things have started to shift since March.

The spring months (March and April) of 2021 saw the rush for houses to be sold to beat the Stamp Duty Holiday ending in June 2021, so of course, March and April’s 2022 figures would be lower.

In January 2022, the number of house price changes was 27,063 and has been increasing steadily each month to 45,792 in May 2022, an increase of 69%. This means Leicester house sellers have to be more realistic with their pricing to get their properties sold.

Take all these things together and you can see that there are signs that the Leicester property market has started shifting more into buyers’ territory yet is a long way from the traditional idea of a ‘buyer’s market’.

These points can be backed up with the house price data for Leicester.

Gone are the days of July 2022, when Leicester house prices increased by 2.6% in one month.

Yet last month, for example, Leicester house prices rose 2.0%, and the month before they only rose 0.4%. Not all doom and gloom when you consider…

Leicester house prices are still 11.1% higher than a year ago.

We have been in fifth gear for the last two years with extra rockets attached. We are certainly not going into reverse gear, more a drop down the gears to fourth!

I know many aspiring Leicester homeowners are waiting for house prices to fall, however, I do not foresee any large Leicester house price drops in the next few years. In essence, whilst I do believe the rate of house price growth will slow down, that does not mean it will go into reverse.

Some would ask what increasing interest rates and inflation will do to the Leicester property market?

As I’ve already discussed in several recent articles on my property blog, if interest rates don’t go above 3.5-4%, this will not be a game-changing issue for the Leicester property market. Most homeowners are on a reasonably long-term fixed-rate mortgage (typically 5+ years) and will be able to transfer them across to the new house purchase if they want to move.

Leicester house prices will also be further protected by the effect of inflation on house prices (again discussed in a separate article about a month ago).

As the number of properties coming to market has increased, the choice of properties to buy has expanded. This will encourage those potential cash home buyers who have also been waiting on the sidelines (alongside the landlords) to start viewing and making offers. They, too, have not wished to get into a bidding war but patiently waited for the market to ease.

And it is for those reasons in this article (and my other recent articles mentioned above) I do not see a Leicester housing bubble on the horizon.

If you would like those other articles, don’t hesitate to contact me, and I will send you the links.

What Was The Average Leicester House Price in 1952?Previous Article

26.7% of Leicester Property Sellers Reduce Their Asking Prices as the Property Market Starts to Return to Equilibrium?Next Article 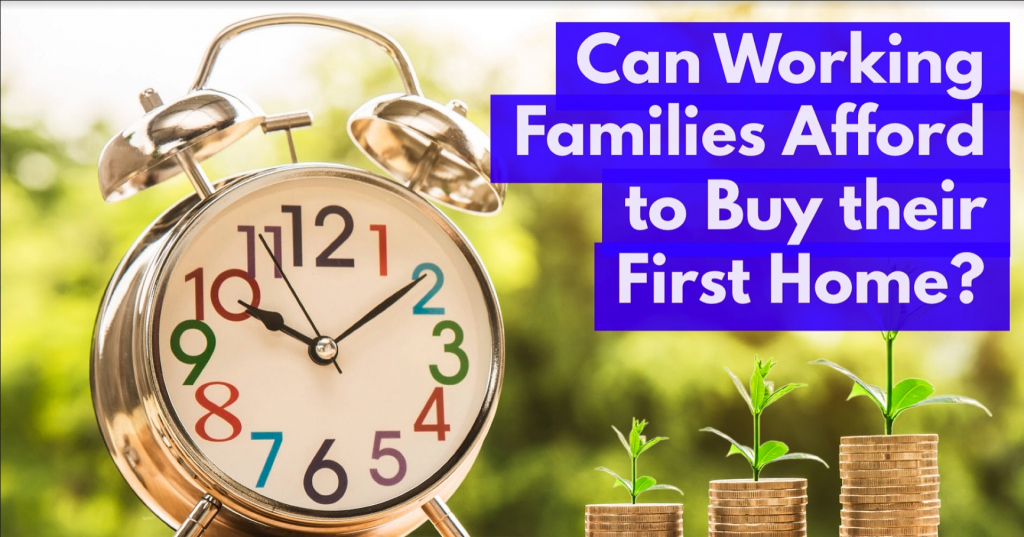 How Affordable is Property for Leicester’s Average Working Families?